Skip to content
RBCx Ideas > Spotlight > Disruptors: How Canada Can up Its IP Game

Disruptors: How Canada Can up Its IP Game

When you think of Canadian tech success stories, it’s likely Shopify, Hootsuite, or Wealthsimple come to mind. They’re all examples of Canada’s “intangibles economy,” and they owe their strength in part to their robust intellectual property.

These success stories hide a broader concern about Canada’s IP prowess. Canada sits behind Slovenia as 22nd on Bloomberg’s 2020 Innovation Index, which ranks the ability of economies to innovate based on criteria such as research and development spending, manufacturing capability and concentration of high-tech public companies. Last year, Microsoft alone registered more patents than all of Canada.

Does the pandemic-driven downturn present an opportunity to step up our game?

The tech community thinks so. In October, via the Council of Canadian Innovators, 133 founders sent a letter to Prime Minister Justin Trudeau, making the case for a recovery strategy that encourages the commercialization of Canadian ideas and the development of ecosystems to help innovative companies grow. They argued IP is not only the world’s most valuable business asset, but continues to add value after its creation. That’s why keeping homegrown IP in Canada is especially important.

Former BlackBerry co-CEO Jim Balsillie, who is chair of the Council of Canadian Innovators, is a leading voice on the importance of owning IP and has been pressing the Canadian government to create the prosperity strategy outlined in the CCI letter. “We have very ambitious, aggressive tech CEOs but an unambitious, passive policy community,” he said.

Balsillie said Canada should take a page from smaller tech powerhouses who’ve specialized, like Israel (cybersecurity) or Singapore (microelectronics). And to take a more active role in governance, especially around data. 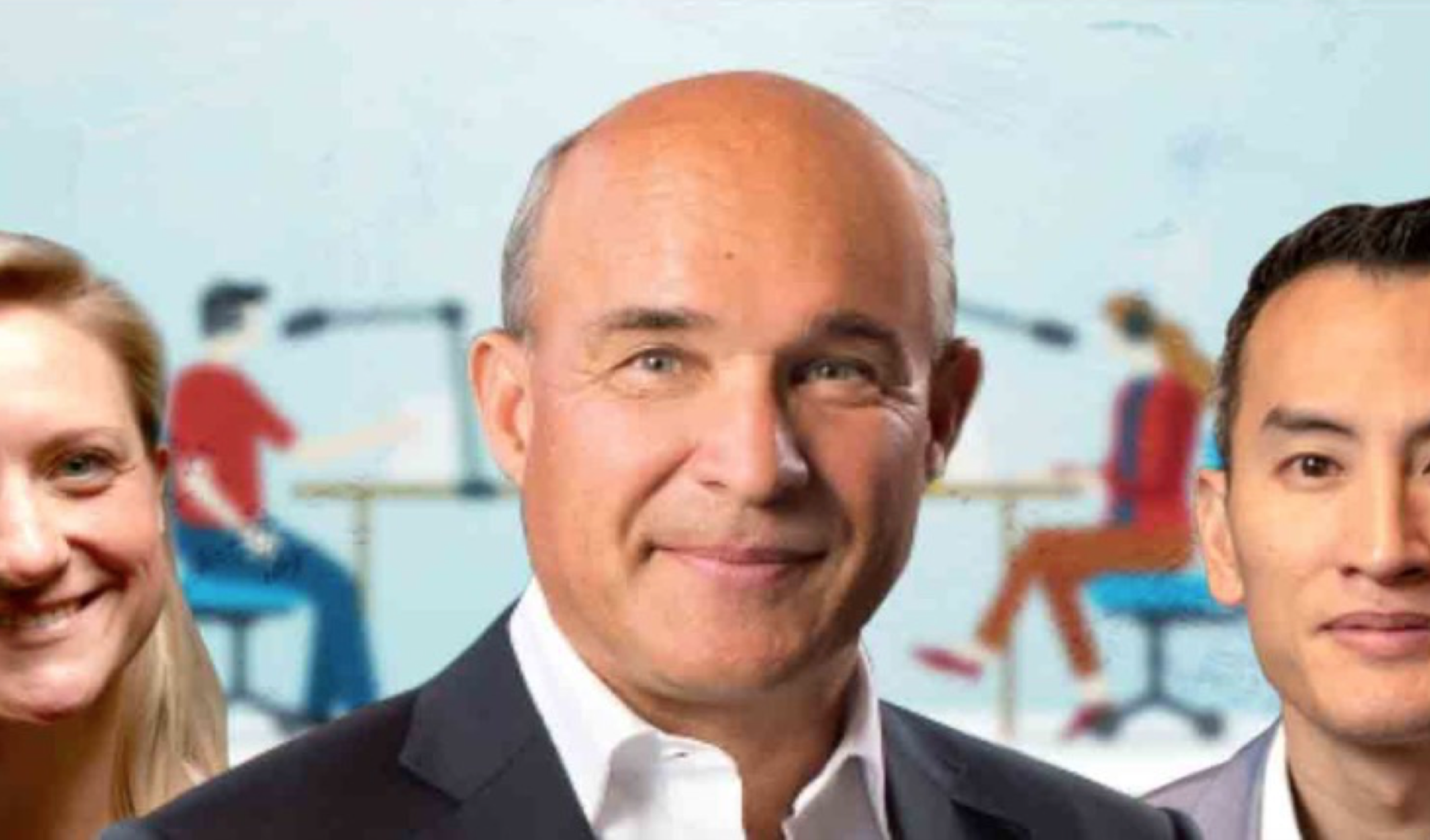 A key ingredient is talent—no matter where it comes from. The pandemic has temporarily dented immigration to Canada, which prioritizes the world’s best and brightest. But as Charles Plant, founder of the Narwhal Project, has pointed out, the pandemic has also exposed “all sorts of opportunities” and demonstrated that place doesn’t matter in the worldwide talent game. “You don’t need to have your CMO in the next office – there’s no reason they can’t be located in Dublin or Dallas.” It’s possible, Plant notes, to draw on external resources while still building IP champions firmly rooted in Canada.