Skip to content
RBCx Ideas > Opinion > If We’re Living in a Simulation, Ginkgo is Re-Writing the Code

If We’re Living in a Simulation, Ginkgo is Re-Writing the Code

A huge congratulations to Jason Kelly and the entire Ginkgo Bioworks team – announcing a merger with Soaring Eagle, the Harry Sloan-led SPAC, as part of a $15B deal. It’s a great milestone, but just the beginning of a much longer journey and mission.

Simply, Ginkgo is building a platform to program cells as easily as we can program computers – enabling the novel use of biotechnology across diverse markets, from food and agriculture to industrial chemicals and pharmaceuticals.

While their story began a long time ago as PhD students at MIT, Sid Paquette and I met Jason and the team a few years ago as part of an investment opportunity in their Series E financing. I had recently transitioned to venture investing after founding and exiting a consumer genetic testing business. Coming from that space, I had an appreciation for the potential of biology to transform the world, and Ginkgo was one of the companies that I’d been informally tracking, mostly out of fascination for the work they were doing.

Ginkgo is one of those rare genesis stories that are more perfect than fiction. This was a computer science professor – a godfather of synthetic biology – and his PhD students, who saw something in the natural world that many in those days mostly glossed over. The natural world, they observed, behaved like a pseudo computer program, with code – or DNA – as the essential building block. As Jason would say: 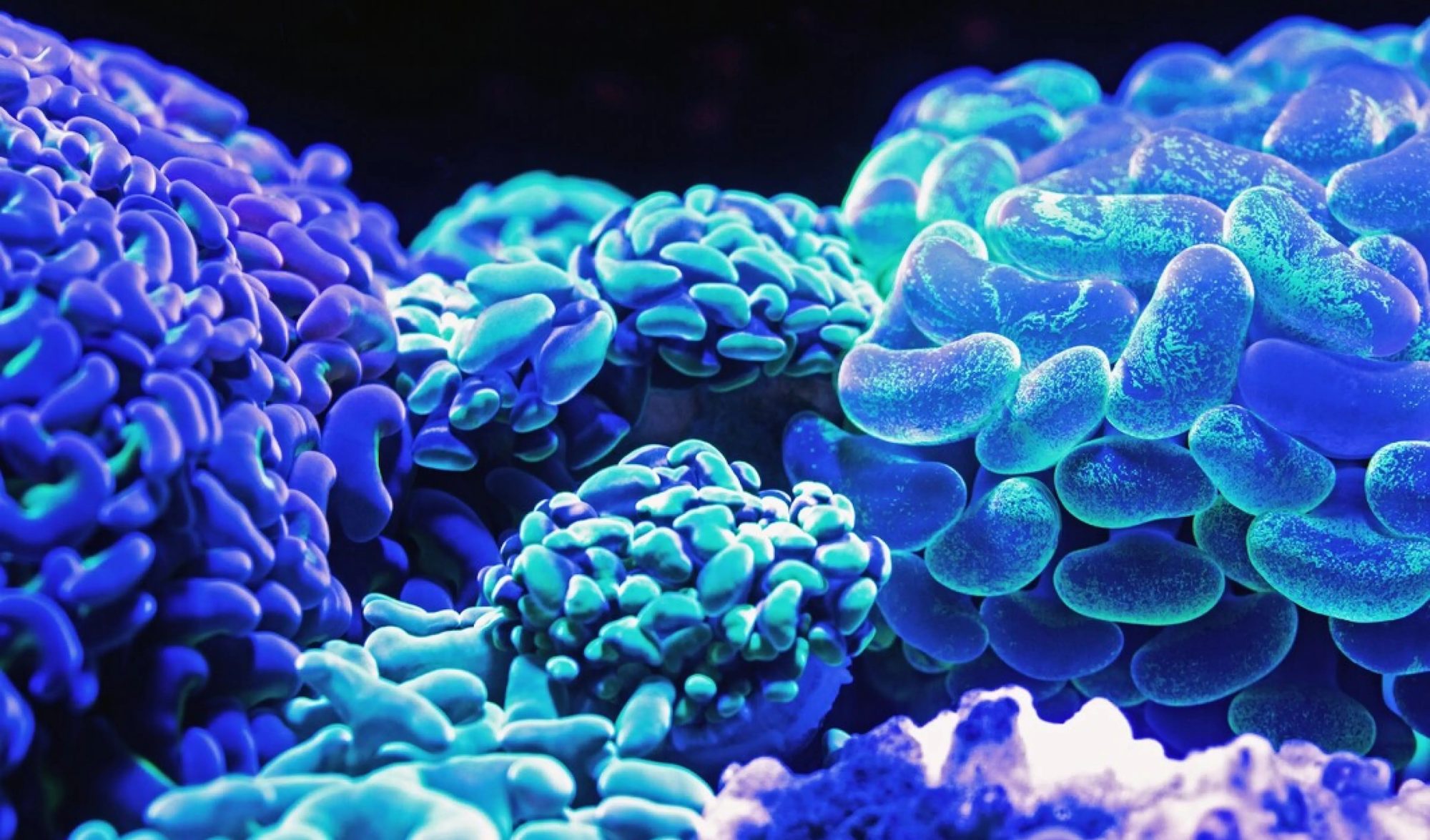 The “singularity” has become an almost ubiquitous cultural trope for our generation. It’s the idea – albeit with different permutations – that robots can become generally intelligent and sentient. That through this sentience they can acquire agency; and armed with superintelligence eventually render humanity obsolete. Implicit in this narrative is the notion of self-understanding and introspection; it’s the idea that these hypothetical robots will understand the discreet mechanisms of their constitution and will be able to repair or to enhance those mechanisms. Understood in this way it’s we humans – four billion years after life first emerged on Earth – who are entering the singularity.

At this point it’s important to point out that synthetic biology is still in its infancy, and we’re still a long way away from large scale human genomic editing. However, we’re now able to reliably and systematically edit and write genes for simple cells – like bacteria or yeast – to make new or improved [and economically viable] products. It’s as simple as synthesizing a string of DNA with encoded instructions, inserting the sequence into the host cell, and industrially fermenting the host cell to produce the product which the DNA sequence has instructed it to make. Today we can use the programming power of nature to create a laundry list of products, from rare earth materials, to fragrances, to biofuels, food ingredients, and much more.

The synthetic biology paradigm today – as I see it at least – can be summarized by three propositions:

First, there is an exponentially large search space in terms of possible genomic sequences and derivative genetic circuitry.

Second, every time we test a new genetic combination – either through gene editing or synthesis – we’re able to accumulate more data points and insights, which allow us to make better informed edits or to write better sequences in the future.

This is where Ginkgo excels, and this is why the company will continue to be successful. Though we did not complete the investment, Jason and I had many conversations around valuation – less so Ginkgo’s valuation and more around the methodological challenges of valuing companies in the space (we settled on a top-down marketshare-based approach as the most sensible). Although a nearly $20 billion market capitalization is impressive, I believed then and I believe now that current valuations chronically underestimate the market opportunity.

Synthetic Biology is one vector of a burgeoning life sciences sector in Canada and North America. It’s why we’re dedicating more resources to the life sciences, developing a specialized team of individuals singularly focused on the life sciences on the banking and credit side, and coordinating closely with our colleagues on the capital markets front – Andrew Callaway, Noel Brown and the team are leading a world class global healthcare investment banking practice.

These are exciting times for North American life science and biotech!