Amplitude, founded by the successful former healthcare investing team at BDC Capital, is led by partners Jean-François Pariseau and Dion Madsen. This first fund, launched in November 2019, is focused on precision medicine where world-class Canadian innovators are transforming the future of healthcare. Through the fund, Amplitude employs a unique model to accelerate growth of early-stage and emerging Canadian companies like Deep Genomics and Notch Therapeutics, and create new companies like Radiant Biotherapeutics in collaboration with leading academic institutions.

“In under 20 months we’ve exceeded our raise target and attracted investment from across the country and internationally,” said Mr. Pariseau. “We’re proud to add leading new limited partners like the Royal Bank of Canada (RBC) to our syndicate and to draw participation from entities new to the Canadian biotech scene like Alexandria Venture Investments and Cathay Capital.” 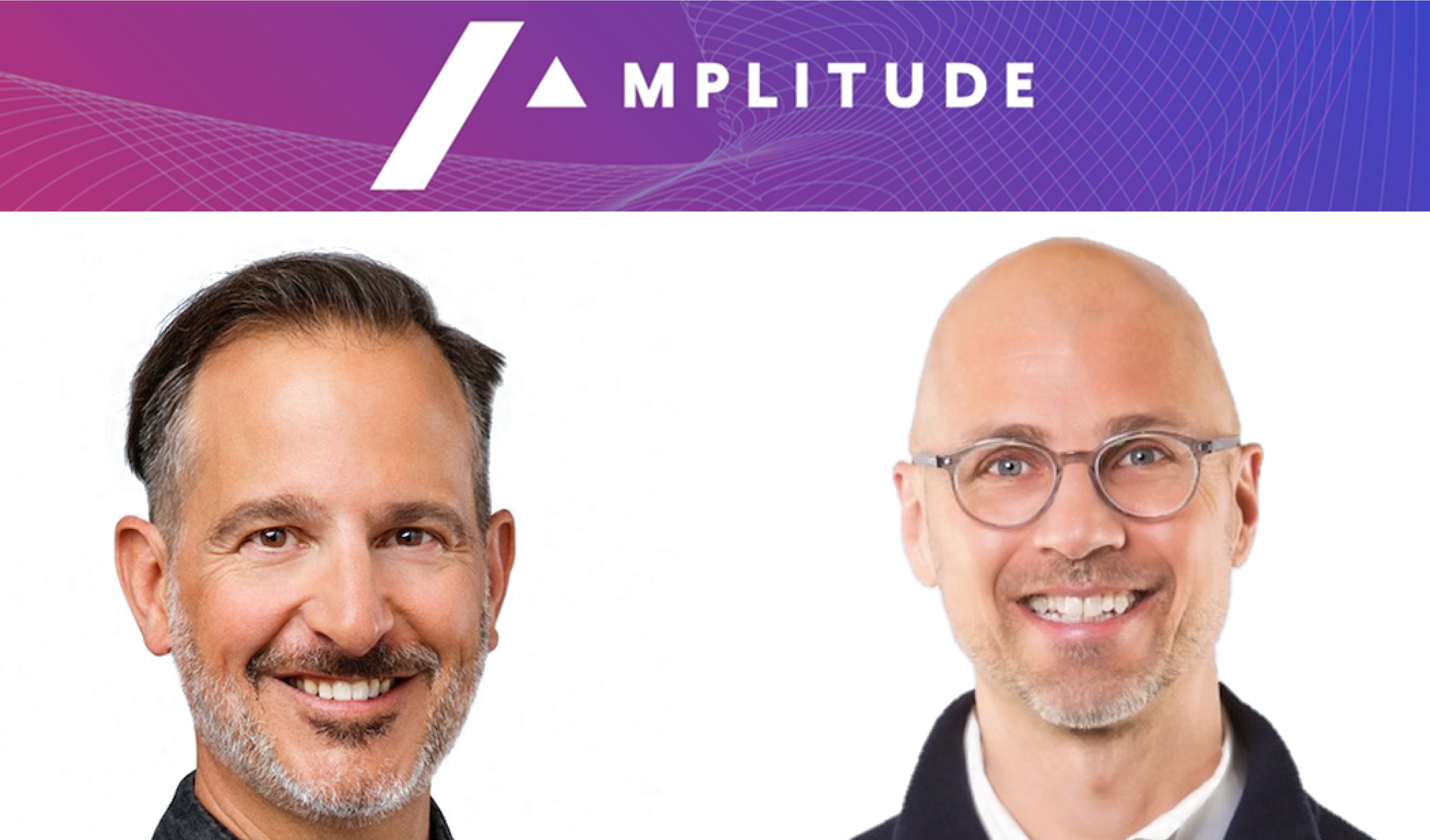 Through the fund, Amplitude strategically invests in companies that have the potential to exceed a billion-dollar valuation. Repare Therapeutics, the fund’s first investment, is public with a current value of USD$1.5B. Since funding Repare, Amplitude has added nine other exciting companies to its portfolio including Giiant Pharma and several others that will be announced in the coming months.

“We set out with the audacious goal of raising a CAD$200M precision medicine fund — a novel concept two years ago in Canada — and to put that capital to work with leading Canadian scientists and technology to help change lives,” said Mr. Madsen. “We have strong support from our investors, a high-potential portfolio which we’re actively expanding, and an outstanding team driven to grow the best Canadian science into world-class companies.”

With offices in Vancouver, Montreal and Toronto mirroring world-leading precision medicine technology and academic clusters, Amplitude has attracted a quality roster of 37 limited partners ranging from global-scale institutions to family offices across Canada and internationally. Pasadena-based Alexandria Venture Investments — the venture arm of Alexandria Real Estate Equities, Inc. — joined the fund as a limited partner in the final close.

“We’ve witnessed the recent growth of the Canadian life sciences sector and have been very impressed by both the quality of innovation and pace of venture creation happening nationwide,” said Conley Jones, Senior Science and Technology Associate with Alexandria Venture Investments. “Given Amplitude’s historical performance, long-tenured expertise and reputation as a leading Canadian life science venture fund, it made a ton of sense for us to join their highquality LP syndicate.”

The Royal Bank of Canada also joined the fund as an LP leading up to final close that was led by RBC Capital Markets and RBCx, the latter its newly launched acceleration platform for
technology companies.

“Amplitude has legitimized itself as a leading life sciences fund in Canada and we share their vision of improving the lives of patients by maturing great tech into even greater healthcare therapies,” said Anthony Mouchantaf, Director of Venture Capital with RBCx. “Given the success of their investment strategy, the growth of their portfolio, and the strength of the precision medicine sector in Canada, it was an easy decision for RBC to invest.”

Amplitude is also pleased to announce that Alberta Enterprise Corporation joined the fund as a limited partner at final close.